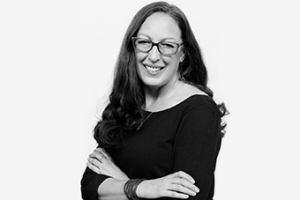 Kelly grew up in Coeur d’Alene, Idaho and graduated with a BA in political science from Carroll College and a MA from Western Washington University. Kelly attended camp Obama in 2007, serving as a neighborhood team lead in ’07-’08 and a regional team lead in ’09-’10. She joined the re-election campaign in 2011 working as a regional field director, deputy field director and state field director for Organizing for America. Following the election Kelly served on the Presidential Inaugural committee as a state director. Kelly joined Organizing for Action in 2013 first as the State Director – AZ and then as the National Regional Director – West. Kelly believes that education is the civil rights fight of today and that every child deserves a quality education. When she’s not at work Kelly enjoys listening to music, reading, walking her dogs and spending quality time with family and friends.