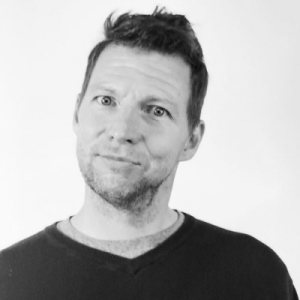 Eric Nelson joined Stand for Children in June of 2021, captivated with Stand’s fierce devotion to social justice. He is excited to support the Center for High School Success’ growth and believes deeply that K12 public education is the civil rights of our time and has dedicated his life to this cause.

In his 25-year educational career, Eric has worked with schools and leaders in 25 states, visiting 250 schools and over 1,000 classrooms. Eric was a teacher and principal in Wisconsin, a principal in Seattle, area superintendent in Oakland, and a senior director in Michigan. He has also served as a leadership consultant to superintendents and principal supervisors across the country. At every stop, Eric has led dramatic increases in student achievement while also amplifying adult engagement by focusing on joyful progress.

Eric resides in New Orleans, the cultural capital of the world, with his partner Chelsea. He loves recording, producing and playing music at his home music studio and soaking in the amazing cuisine, architecture and energy of the city. Eric received his bachelor and master degrees from the University of Wisconsin and his doctorate at the University of Washington studying how central office leaders can learn to focus on equitable student success.